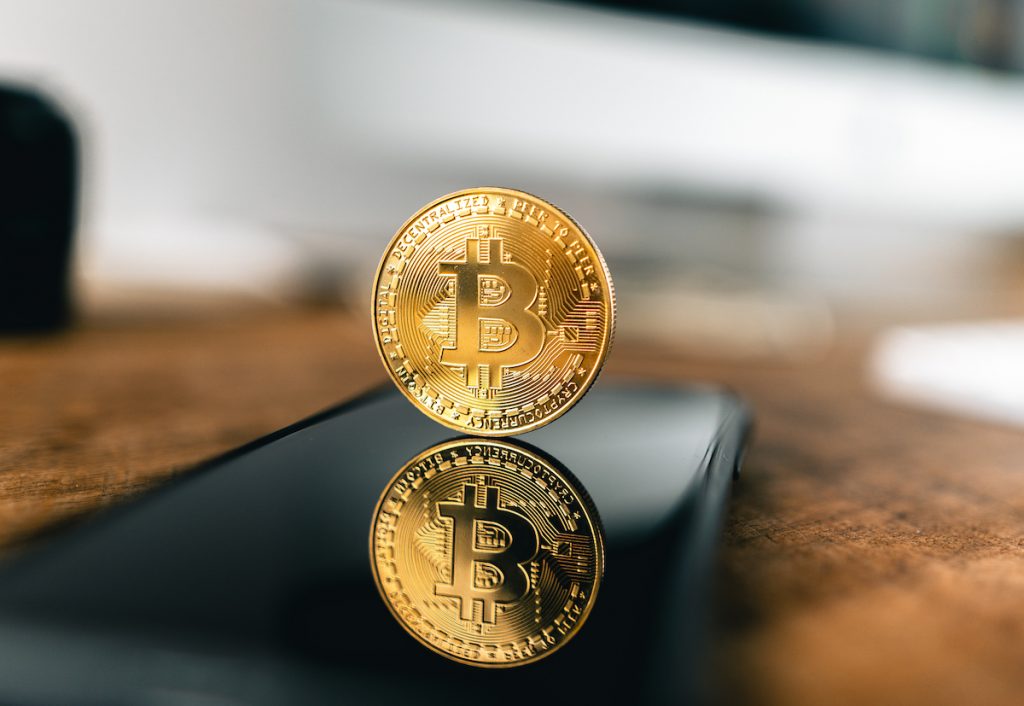 CoinFlip, a leading fintech company powered by cryptocurrency, today announced its official expansion into the Caribbean with four ATMs across Puerto Rico. CoinFlip, most known for its network of 4,000 bitcoin ATMs, plans to expand its footprint within Puerto Rico throughout the remainder of the year, furthering its mission to make crypto safe and accessible […] 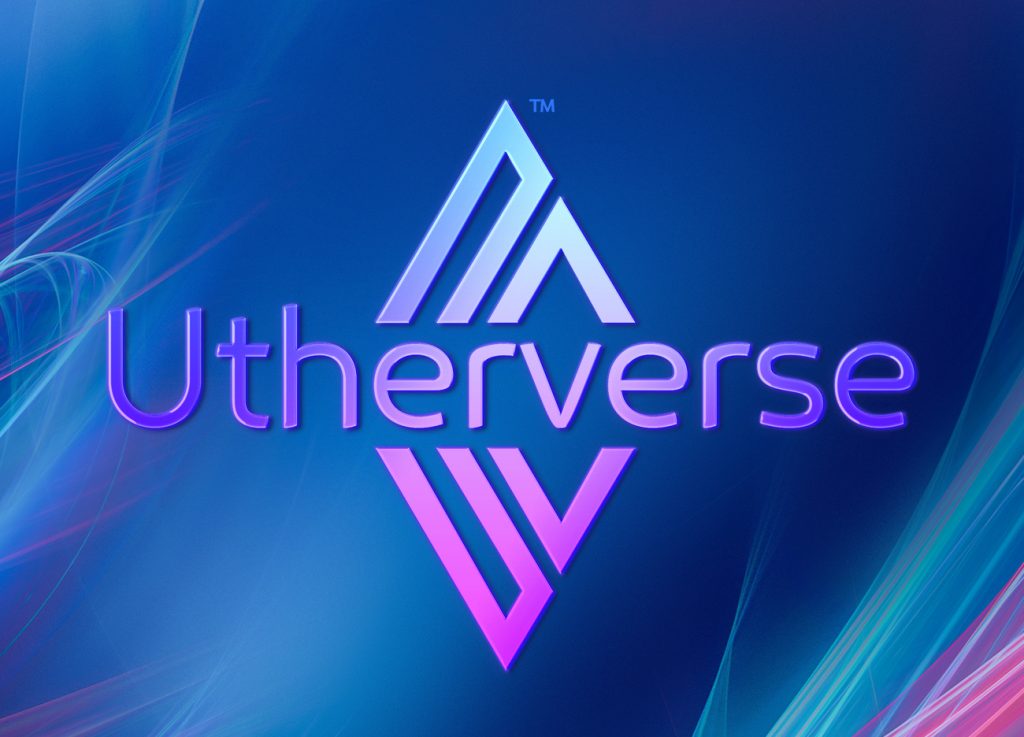 Uther Coin (UTHX) now available on Tokensoft NEW YORK, Nov. 30, 2022 – Utherverse, one of the largest metaverse platforms in the world, has signed a partnership agreement with Tokensoft, Inc., the leading technology platform for launching digital assets on the blockchain, to offer the first and second pre-sale rounds of the Uther Coin (UTHX) […] 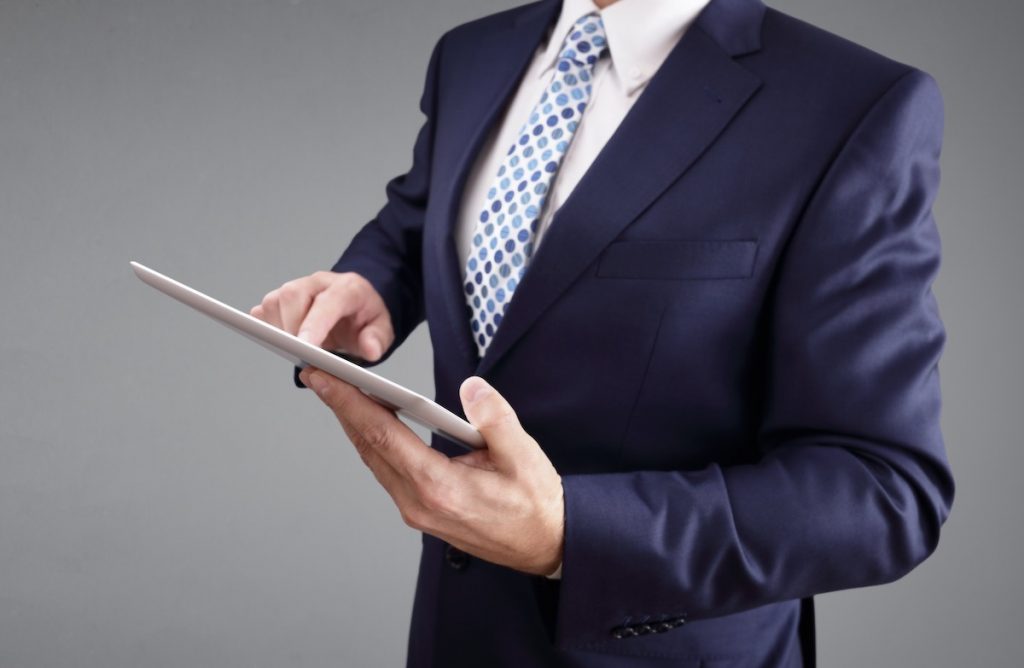 Merkle Science, a predictive web3 risk and intelligence platform, today announced a partnership with Polarys, providers of membership-based NFTs to businesses and individuals seeking to engage with web3 and blockchain for the first time. The partnership will serve to prevent fraud and comply with AML/CFT regulations using behavior-based transaction monitoring and risk reporting solutions. It […] 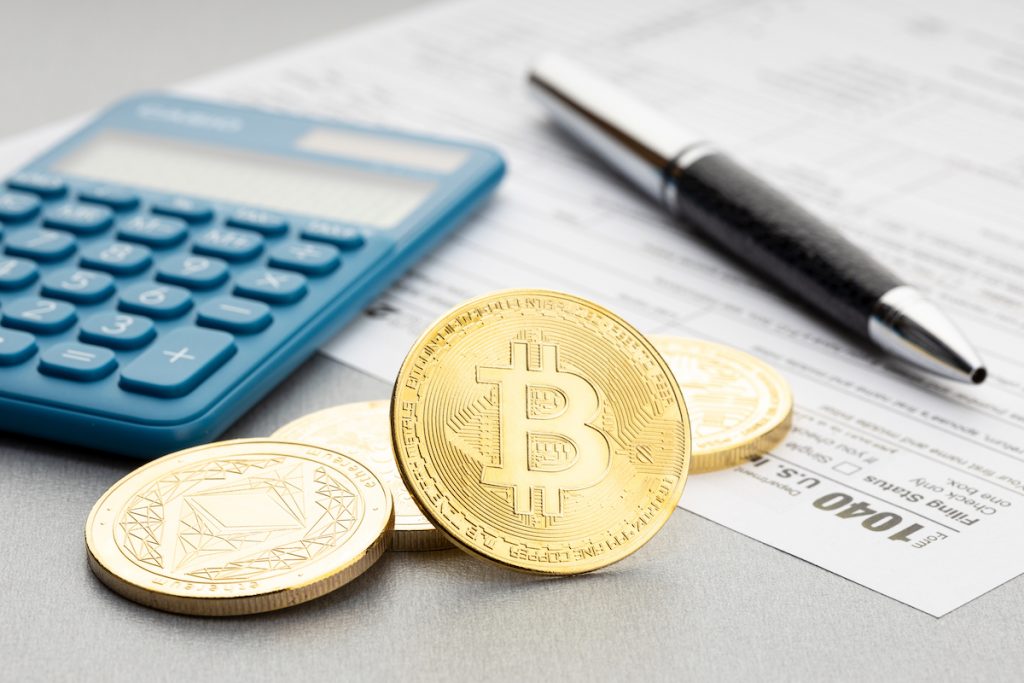 CoinLedger, a leading tax reporting platform for cryptocurrency, DeFi, and NFT users, today announced its official integration with the Solana blockchain (SOL). Users who interact with Solana via decentralized applications and wallets can now import their transaction history directly to CoinLedger to automate all of their capital gains, losses, and income tax reporting. “We are […]

Following the greatest revolution of the 21st century, decentralization of the financial institutions came into the picture. This led to the creation of various other cryptocurrencies and multiple digital exchange platforms for the trading of decentralized cryptocurrencies. Since then various crypto exchange platforms were introduced to the public. However, there were only a few platforms […] 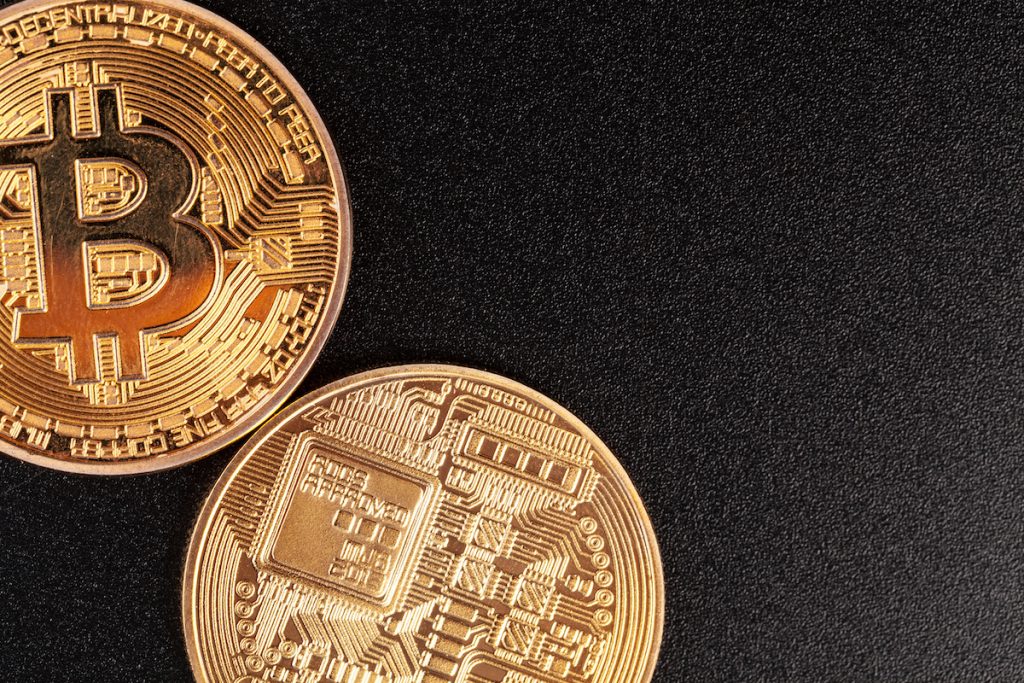 CrossTower, the global cryptocurrency trading platform, announced that it has reached an agreement to acquire BEQUANT, a leading prime brokerage and digital asset exchange, for an undisclosed amount. CrossTower also announced the launch of the first ESG Crypto Fund, in partnership with the Lydian Group, to invest in and rebuild companies that have promising futures. […] 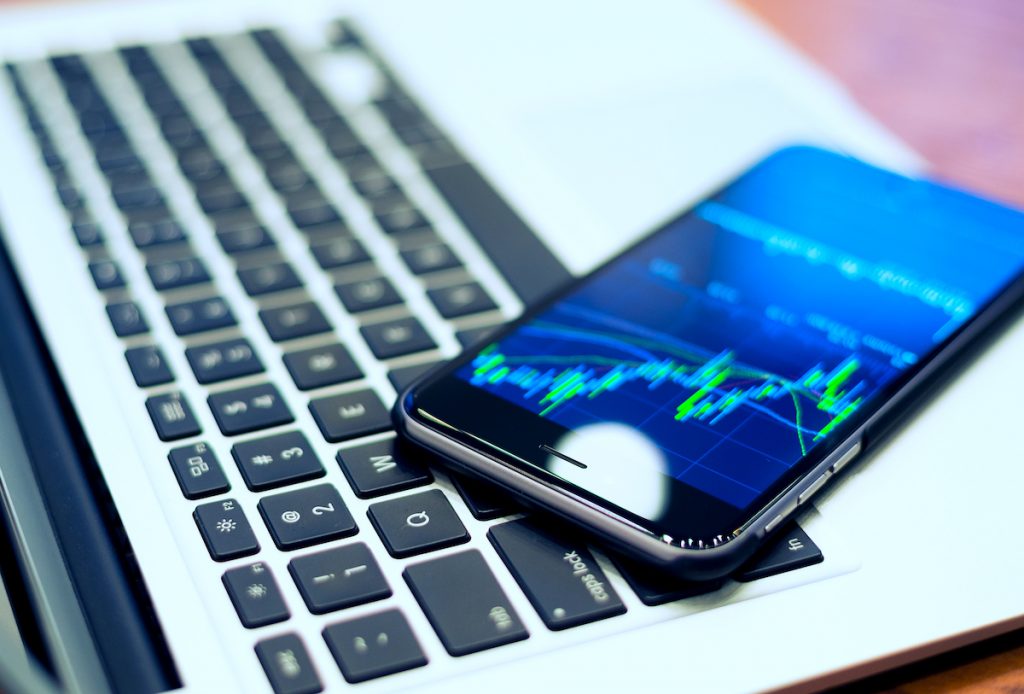 Singularity Future Technology Ltd. (“Singularity” or the “Company”) (Nasdaq: SGLY) announced today that by a decision dated November 22, 2022, a Nasdaq Hearings Panel (the “Panel”) granted Singularity’s request for continued listing on The Nasdaq Stock Market (“Nasdaq”), subject to the Company evidencing compliance with Nasdaq’s filing requirement on or before February 28, 2023, and […] 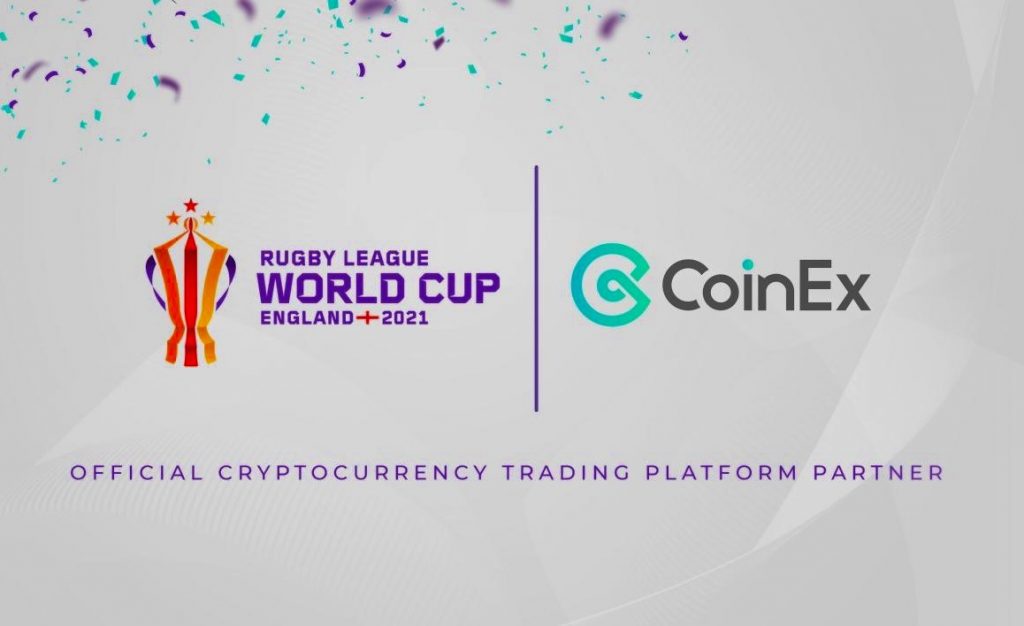 According to the official news, the Rugby League World Cup 2021 (RLWC 2021) drew to a successful close on November 19, 2022. Over the last month or so, this peak event presented global rugby fans with many brilliant moments. Meanwhile, CoinEx, the Exclusive Cryptocurrency Trading Platform Partner of RLWC 2021, also witnessed all the big […] 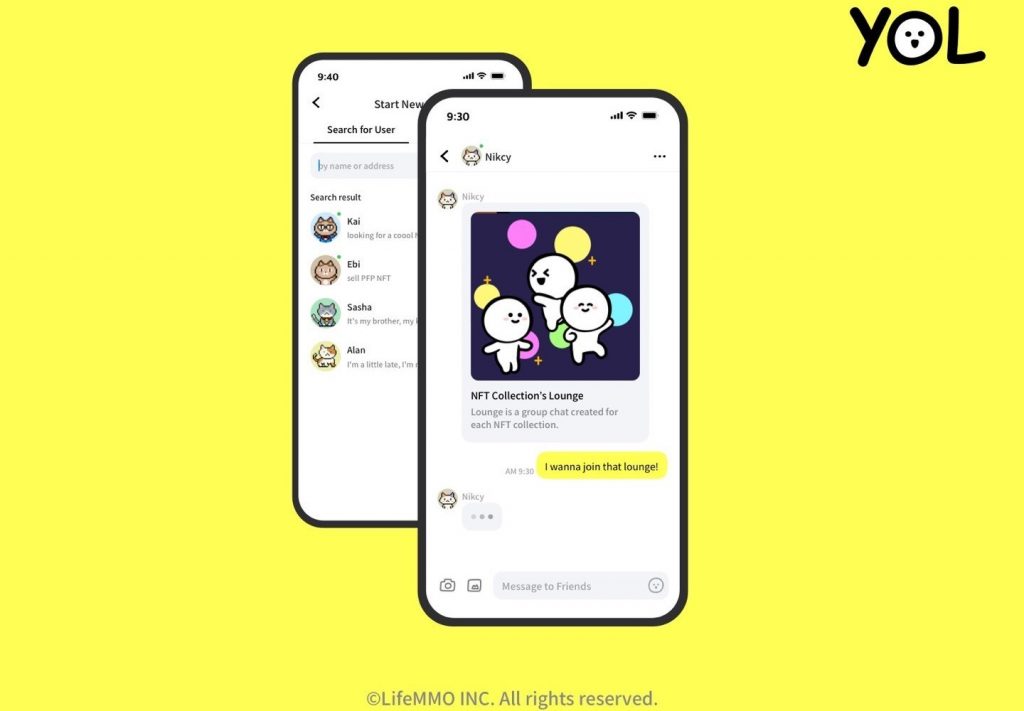 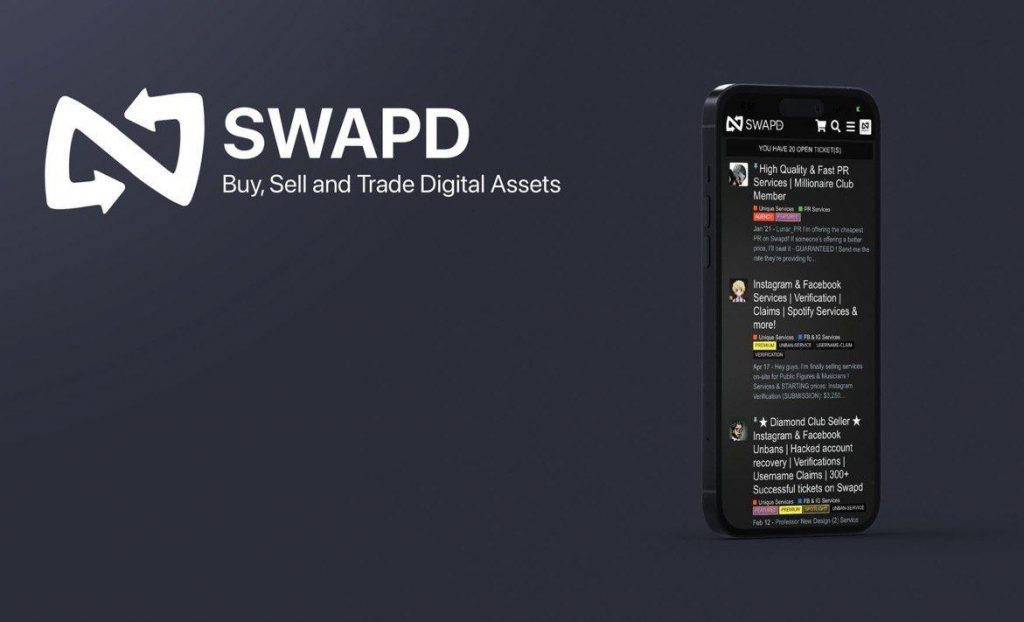 Those who own social media accounts and pages with a large following can now cash in by selling their assets to businesses and individuals, making considerable money in the process. The question remains, how do you sell a social asset? How about a Google ad? What about eBay? Apparently, there is an easier way if […] 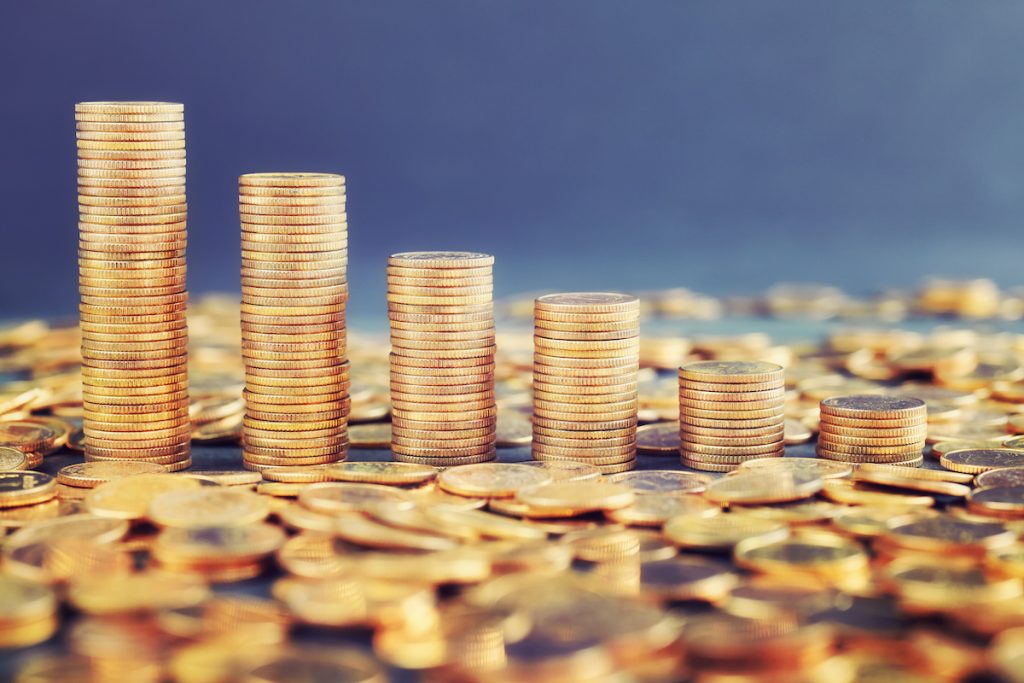 Don’t be fooled by appearances, Leverage Inu could not be further removed from your usual memecoin play. Bored of the same tired formats being endlessly rolled out, the experienced Levi team has pooled together deep knowledge and passion for all things decentralized finance (DeFi) together with trading to present something entirely new. They call it […] 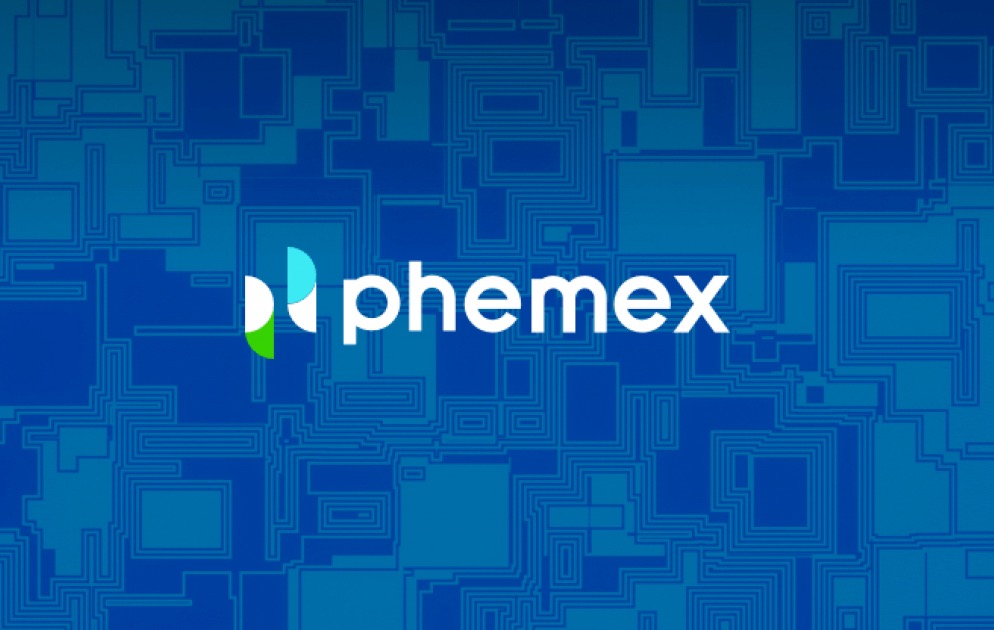 Phemex seems set to lead by example in the wake of the FTX fallout and the call from many in the community for all centralized exchanges to publish their proof-of-reserves. While not the first exchange to publish its proof-of-reserves, Phemex has taken its time to create the most transparent and trustful approach, relying on code […] 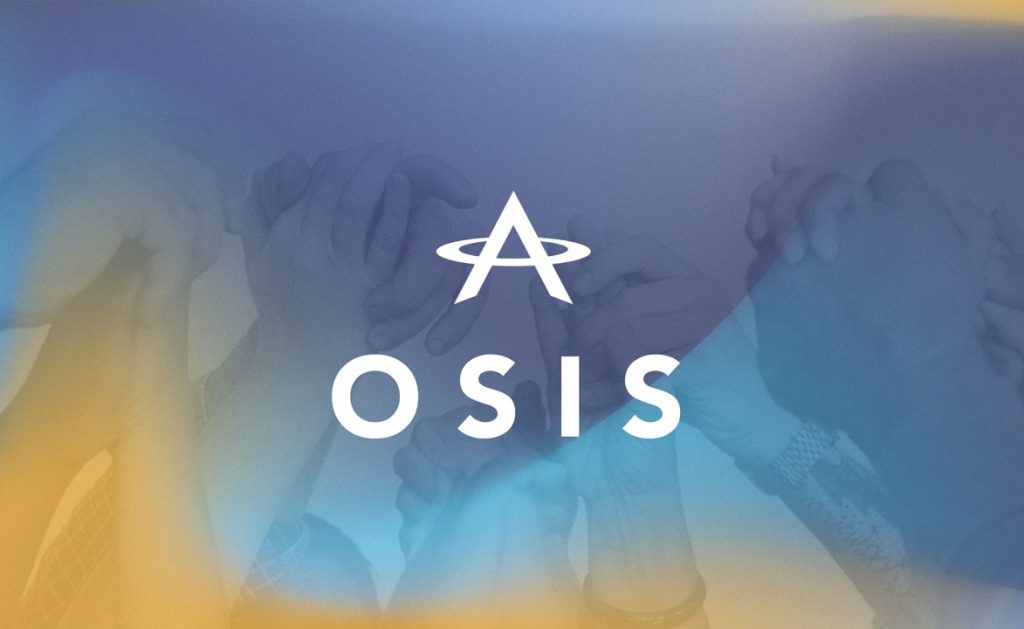 Ever since the crypto industry really came into its own, there has been an increasing demand for tokenization. Realizing this, the OSIS team set forth on a financial revolution that is bringing the world closer to a tokenized economy through education, tokenization, and a slew of user-friendly products that make Web3 accessible to the average […] 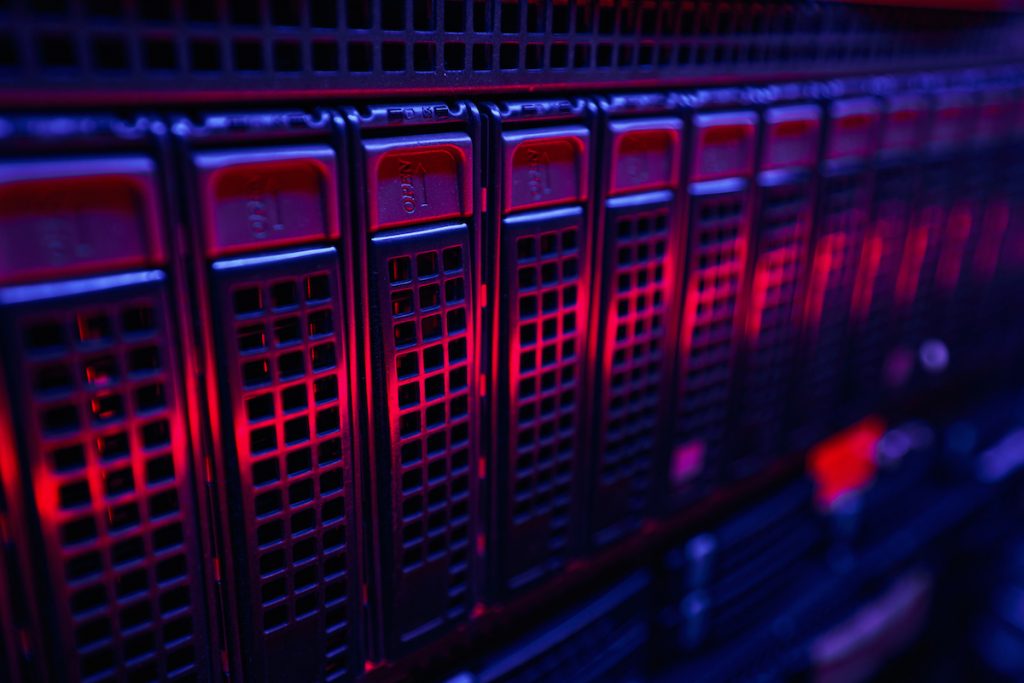 Swiss data transfer company is “the first gateway to the world of decentralized networks.” Its new platform, WeSendit 3.0, supported by the new WeSendit token (WSI), will harness the power of the blockchain and offer users the “safest, easiest and most reliable data transfer ever.” Here is everything you need to know about a project […]

DAPPOS announced today that it has partnered with Perpetual Protocol to integrate its Web3 operating protocol with the DEX, lowering barriers to entry for investors to access Perpetual’s decentralized and permissionless futures trading, thereby accelerating the trading community’s growth and volume. Perpetual Protocol is an on-chain perpetual futures DEX with deep liquidity and builder-ready composability. […]