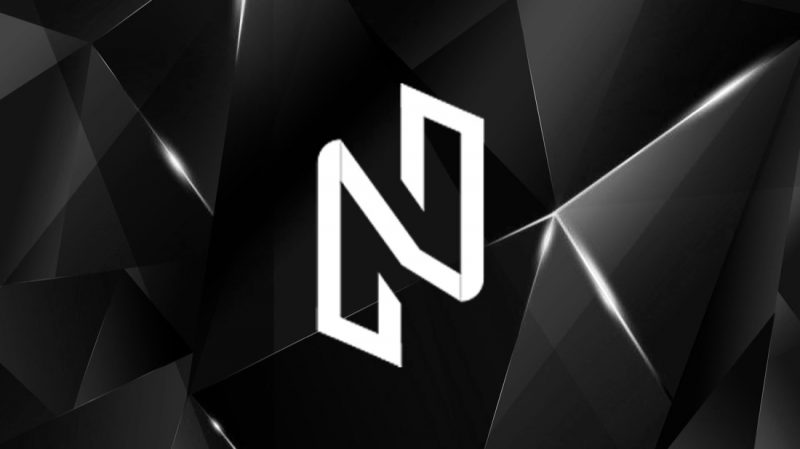 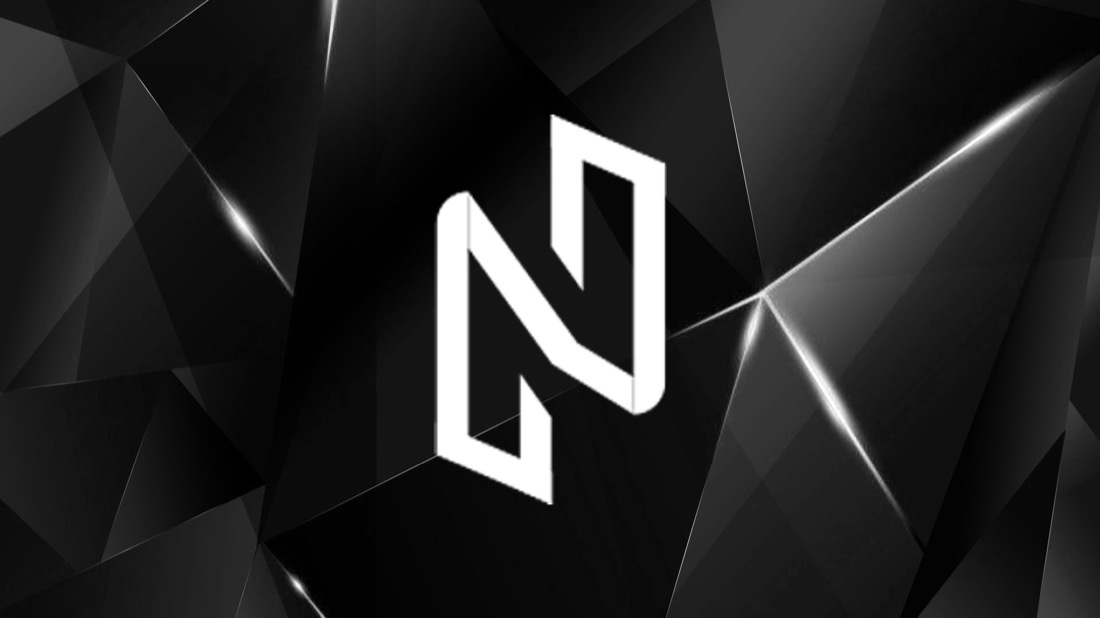 NULS, the adaptive blockchain solution for enterprise, has successfully tested a new staking service, staked coin output (SCO), with project Aleph, a cross-blockchain layer-2 network. This staking service applies a new type of reward model in which community members of NULS can stake tokens to receive tokens from other projects building on the NULS platform.

“NULS is providing a critical path for success with this innovation,” said NULS Co-founder Reaper Ran. “SCO can fast track top-tier projects and help spur innovation that the NULS community wants. It’s like sending your kid to college before having them jump into the ‘real world.’ The investor community isn’t risking anything because they are only sacrificing their staked rewards, not their principal. Developers that participate have near-zero overhead, and the NULS network effect means that successful SCO projects are able to approach the market with confidence.”

With this first-of-its-kind system, NULS has paved the way for new blockchain projects to gauge community enthusiasm for concepts, supply tokens for early supporters, and fund development. Furthermore, this SCO model opens doors for projects to have a stronger incubation strategy within the NULS network. Projects can quickly determine the appetite for their proposed solution rather than jumping straight into traditional fundraising, ICOs or IEOs. Then, projects can determine their preparedness for a broader market approach.

In just 24 hours, Aleph secured more than 2 million staked NULS tokens. The NULS network had to spin up 4 nodes to accommodate. The first node of 500,000 staked tokens was full within hours of the token launch. Currently, there are over 2.1 million NULS staked into Aleph nodes at a valuation of roughly $1.25 million.

Following the success of Aleph, Hena, a blockchain enabled mobile advertising platform, plans to launch their own SCO.

How Does It Work?

NULS token-holders exercise an option on how they want to receive the rewards they earn for participating in consensus as validation nodes. Every NULS staker must hold 2,000 NULS because staking nodes validate blocks, while the NULS consensus nodes produce the blocks. When a staker delegates their node into a consensus node for an SCO project, such as Aleph, they can earn the alternative (Aleph) token instead of the NULS token as their consensus reward.