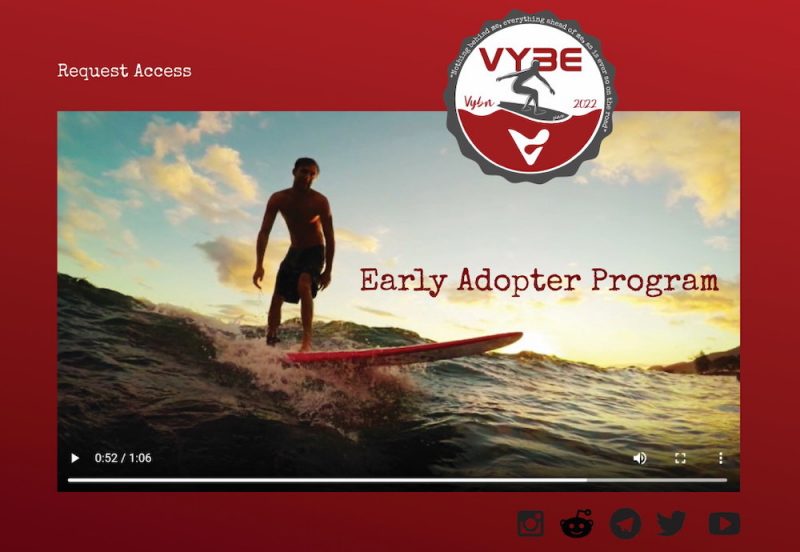 Vybe, LLC announced today that they are building an app that lets people mine their social media for cryptocurrency.

VYBE is a token, or Algorand Standard Asset (ASA), on the Algorand blockchain. It operates like Algo, and has been verified by Algorand’s official wallet, Pera.

“The app disperses 222,603 VYBE every six hours for 20 years,” Vybe Lead Developer, Ravi Dhar, explained, “It calculates the total number of likes, posts, followers and other metrics that each user gets in six hours and awards them a proportion of this mining pool. So it measures content quality. The more likes you get from the world, the more VYBE you get from the app. Users are miners who get paid to post.”

Once downloaded, the app runs in the background and automatically deposits VYBE in your Algorand wallet. “It’s like a bank account,” Marum said, “or a slot machine,” he laughed. “Ching, ching, ching… You don’t have to do anything else. The app quantifies and rewards content quality. If you’re posting anyway, why not get paid for it?”

So how much are VYBE worth?

“Nothing,” Vybe Project Manager Armaan Kapoor said, frankly, “right now they’re worth absolutely almost nothing. Almost zero. But the plan is to change that.” Kapoor, however, said that they’re building quality products with real use cases that have value over time, and he explained why he and his team think this code creates substantive value,

“Instagram made over $20 billion dollars in ad revenue last year. How much of that did they generate from their own content? Hardly anything. Their users made their content for them. You did. And how much did they pay you for this content? Nothing. You produced their content, and they paid you in heart emojis.” Kapoor added, “Your content has value. That’s why over half the world’s population uses social media and spends an average of three hours a day on it. That’s why people follow you, and that’s why Twitter is worth $44 billion dollars. Vybe tokenizes likes. This isn’t possible with credit cards and centralized systems. It is with blockchains and cryptocurrency. This makes it possible for creators to extract these likes, and some of this value, off your social media sites and put it in an Algorand wallet, where you can convert it to other assets.”

Kapoor added that Vybe also makes it as easy as possible for anyone to mine cryptocurrency. Instead of using expensive processors that consume a lot of electricity to solve arbitrary math problems that are discarded once solved, like BTC, Vybe uses likes. “This is our mining mechanism,” Kapoor said, “this is how we distribute VYBE to the world.” Vybe is also building a geolocation gaming app to add additional value to the Vybe ecosystem over time. 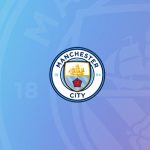 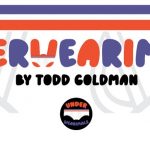 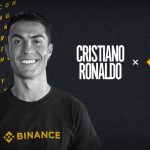